Our Friends and Our Feelings Online

An OJCS Library Workshop for Grades 4-8

This workshop has been offered to teachers both as a Nearpod lesson and in the following video format.

A simple and colourful flower card

I love this Mother’s Day Card craft!  You just need lots of different coloured construction paper, glue, and some good kid scissors!  If you need help, get your Dad or an older sibling to help you if you need help so that Mom doesn’t find out!

This project is a little more complicated but more fun since you get to play with BUBBLES!!  Visit this link to get the full instructions. https://www.apieceofrainbow.com/bubble-paint-flower-hydrangeas/ 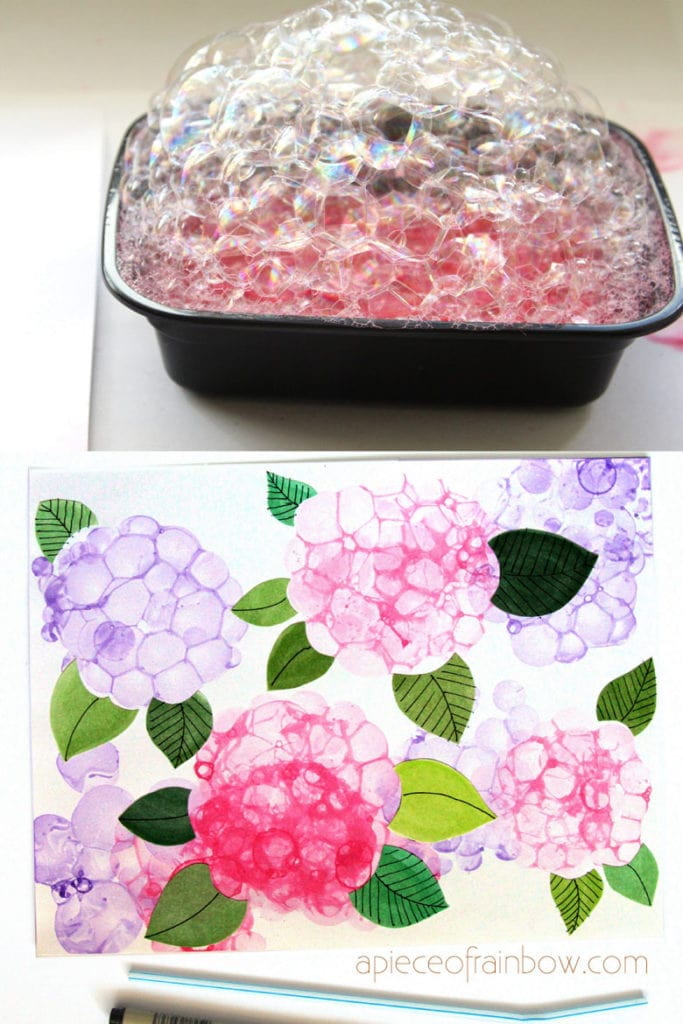 What Are Social Bots?

You have probably heard people talk about something you find on social media called bots.  You may even have had an experience with bots liking, retweeting, or commenting on your social media posts.  But what exactly are bots?  Are they dangerous?

There was an event on TikTok a few months ago where many users suddenly had hundreds of likes and comments on every single video of theirs from other users with weird names who had no content of their own and who had Asian profile pictures.  Kids got very scared and there were TikTok videos circulating that the people liking and commenting were kidnappers.  It caused some pretty widespread hysteria.  But what these were were not real people, they were automated computer programs called bots that been designed to like and comment on anybody who had posted videos that followed certain criteria.  And they were not dangerous or threatening to TikTok users. 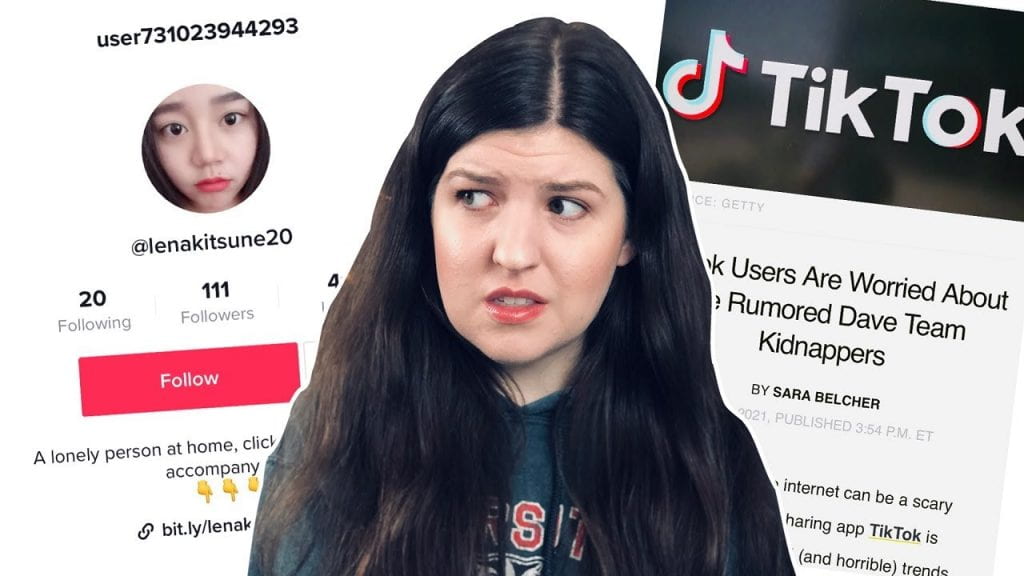 So now that you know a lot more about bots, what clues could have helped TikTok users identify their new fans as bots instead of real users?  Post your answers in the comments section of this post!

It is important to note that there are real dangers with bots, and that is their ability to sway public opinion in a certain direction.  This can impact decisions made by governments, made by voters, and made by the general public like you.  For example, seeing that certain TikTok users have more likes than others may persuade you to follow that person, even if all those likes came from bots.

The Atlantic Magazine writes that – ‘About a fifth of all tweets about the 2016 presidential election were published by bots, according to one estimate, as were about a third of all tweets about that year’s Brexit vote. An Oxford Internet Institute report from last year found evidence of bots being used to spread propaganda in 50 countries.’(Schneier, Bruce.  Bots Are Destroying Political Discourse As We Know It, The Atlantic.  Jan 2020).

What this means is that bots are posting about politics and this has the power to influence other people’s opinions about issues that are really important, like who should be the next Prime Minister or whether people should legally have to wear masks in public.  And when the government is looking to social media to find out public opinion on a certain issue, they may instead be finding the opinions of bots that alter the truth of the majority.  Bots are also used to spread a lot misinformation, hate, and racist ideas.

So use your new bot-identifying skills and don’t fall for the opinions of bots!  But if they give you a like, a retweet, or a comment, don’t get too worried about it either.

I Love Animals by Flora McDonnell

Animals Talk Too by Graham Meadows

The Home Builders by Varsha Bajaj, illustrated by Simona Mulazzani

Kindergarten – Draw a picture of your favourite animal and write down its name.  If you aren’t sure how to spell it, ask a parent, teacher, or older sibling.

Grade 1 and 2 Mini Research Assignment – You will create a new Google Doc and paste a photo of your favourite animal in it.  On the page you will include at least 3 facts you learn from Google about your favourite animal.  If you aren’t used to using Google Docs, you can draw and write everything you learn on a piece of paper instead.  If you’d like, you can share your finished Google Doc with Brigitte Ruel b.ruel@theojcs.ca

Grade 8 Workshop – The Risks of Sexting and Omegle

Here is a slides lesson to help students understand the risks of sexting, sending nude photos and videos, and Omegle.  To view the slides in full screen, click the 3 dots and hit ‘enter full screen’. 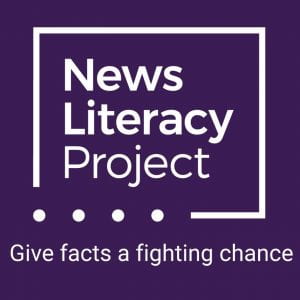 I wanted to take a moment to highlight an incredible program for our students that is available online.  I have been both impressed and amazed by the work that The News Literacy Project is doing to help build critical thinking skills in students.  The News Literacy Project is a non-profit and nonpartisan organization that is working to educate the public about how to separate fact from fiction in the news and how to assess news credibility.  They have developed an incredibly comprehensive online program called Checkology for middle school  and high school aged students that can be tailored for each classroom.

Checkology consists of about a half a dozen units per grade that cover the essentials of news and media literacy.  These units are often presented by actual news anchors and heads of news or media organizations.  Each unit includes lots of activities for students to test their newfound knowledge through the sorting of video, media, and other content into appropriate categories of information.  It also helps them to understand what makes some content credible and other content not.  And they do all of this while being simultaneously entertaining and engaging!  The clips that they use as examples are timely and relevant and students will feel right at home with the content. 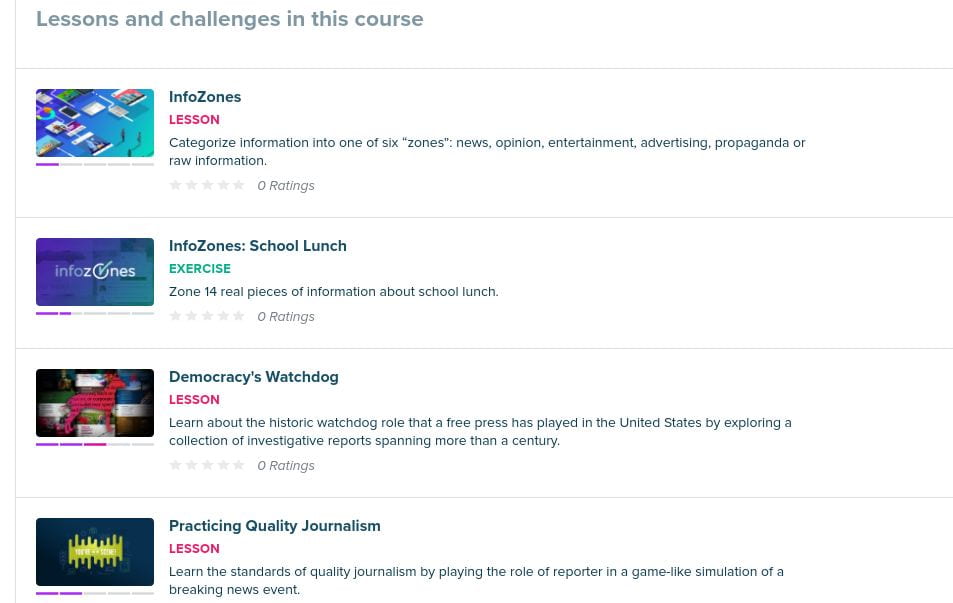 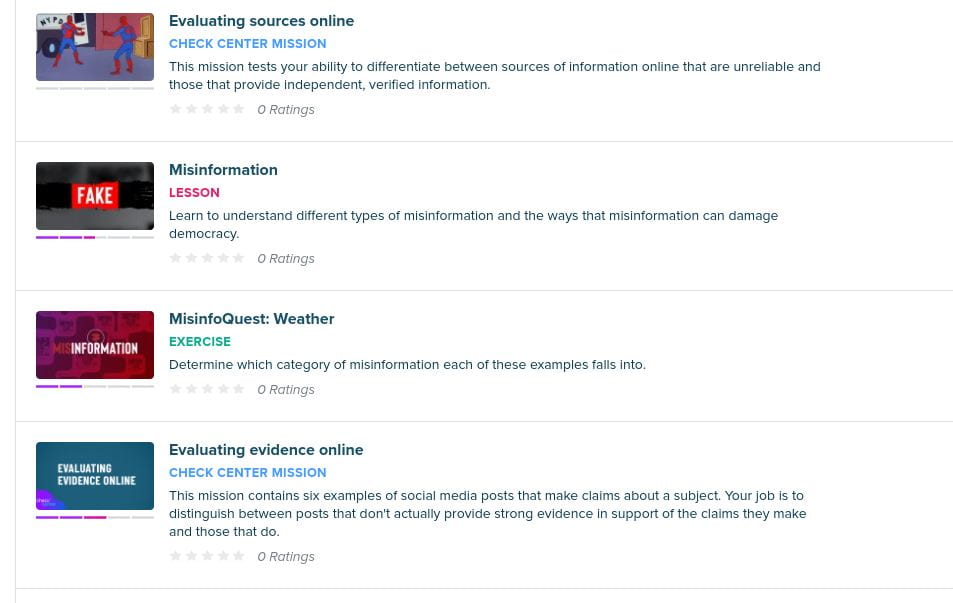 Checkology will become an integral piece of my library programming here at the OJCS.  Media literacy is a key foundation of digital citizenship, and this incredible program can help our students get there.

Here is a workshop that can be used from grade 1 to grade 4.  We will talk about some of the most important ways we can stay safe and kind online while gaming.

Here is a link to just the slides!

I am excited because today is a super fun storytime.  We read not one, but 3 Cranky Bear books!!  I have also included a Cranky colouring page you can print out and colour!

Print your own Cranky Colouring Page

If you have any trouble downloading or viewing the colouring page, contact b.ruel@theojcs.ca

To help us celebrate Earth Day, today we are reading ‘The Curious Garden‘ by Peter Brown.

Today we read the true story of Wangari Maathai.  The book is called ‘Wangari’s Trees of Peace‘ and it is by Jeanette Winter.

These can be discussed as a class or your answers can be left on this page as a comment.

Activity – Spread a Green Message on Your Socials!